The Pomeranian (or Pom) is a very famous dog breed in the world, and first appeared in Germany in the early 16th century. They used to have a great past as the most favorite pet among the aristocracy in many European countries from 16th to 18th centuries. Today, purebred Pomeranian price is quite high for pet Pom puppies. Dogs raised for breeding or participating in dog shows will cost more. We will analyze details of the Pomeranian dog price as follows.

Red Panda Day To Do List – Nothing Women’s T-Shirt

I Do What I Want Cat 3 Women’s T-Shirt

This is the price range of limited registered Pomeranians that could be raised just for pet purpose and not for breeding. If you do not care about breeding rights, Poms at this price are also very pretty and suitable for family members. Moreover, their appearances are just a little bit less beautiful than puppies priced higher.

You could find Pomeranian puppies in this price range in below pet websites:

At prices over $1200 you could find fully registered puppies that could be raised for both pet and breeding purpose. However, Pomeranians at this price range have normal family records and come from less well-known breeders. 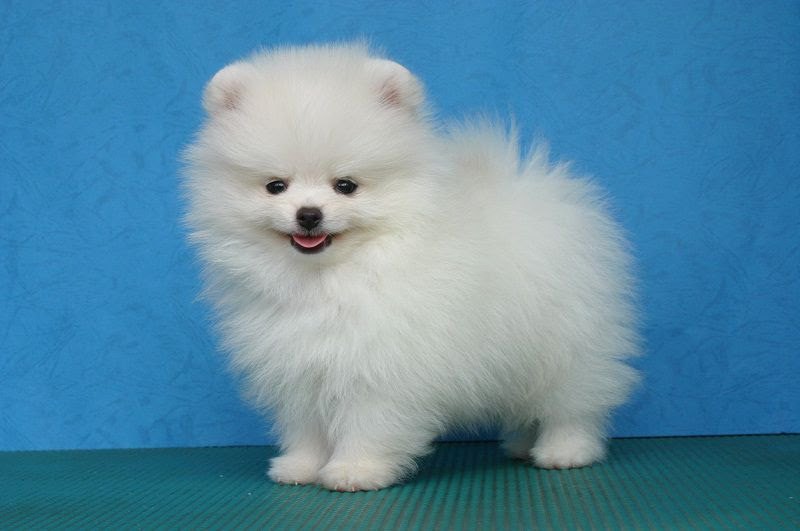 Poms with above characteristics are usually offered in below pet websites:

Pomeranian puppies in this price range often come from reputable, highly experienced breeders that have participated in many dog shows These puppies always have very good family records and high level of breed purity. For puppies with father or mother or both of them being champions of dog conformation shows, their prices are usually not below $3000. Because they have high breed purity and good family records, they are more suitable for breeding than for raising as pets. 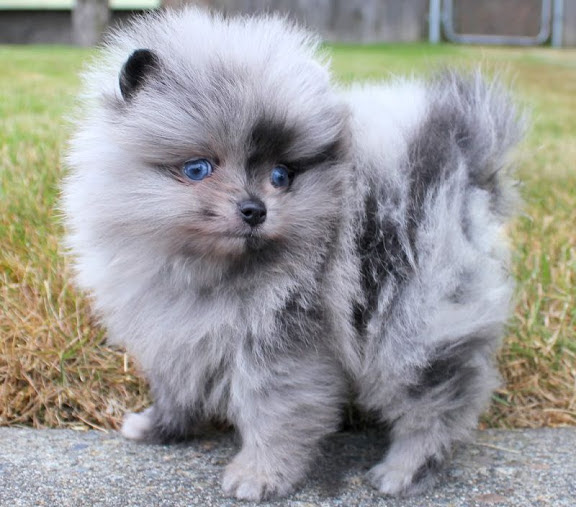 You could find a top-quality Pomeranian puppies in this price range at below breeders:

How much does a Teacup Pomeranian cost?

Teacup has not been recognized as an official size of Pomeranians. The Poms have the only size – toy. Breeders call Pomeranian teacup if they are too small (below 2kg in weight) to increase their loveliness. Since some of them are so small that they could be placed in a teacup, they are called Teacup Pomeranian.

Under the same origins and family records conditions, teacup Pomeranian prices are usually about $200 – $400 higher than standard Pom’s. The corresponding price ranges are as follows:

However, in my opinion, you should not choose Pomeranian teacup for breeding purpose. Because they are usually very small, breeding is difficult and could have negative impacts on puppies’ health.

Pomeranians appeared in the early 16th century in Pomerania province – Germany. Although their origin is in Germany, the Pomeranians have been booming in Britain. After appearing, this breed quickly attracted the British aristocracy. Hence, they began hunting Pomeranians all over Europe to take them to England.

Pom is a typical dog having ‘small dog syndrome’ (dogs that are too pampered that they become cocky and fastidious.) To avoid Pom’s syndrome, you need to be strict with them when they were very young, you also need to have obedience and potty trainings for them.

Pom is quite mischievous and playful. They are very intelligent, easy to train and curious. Although they are mischievous, they are still very emotional and obedient. If they are well trained, they will be very friendly with children and other pets.

The modern Pomeranians are quite small in sizes; they are from 15 to 25cm high, could weigh between 2 and 5kg, could be classified as toy (small dog breeds with less than 25cm in height). Very few Pomeranians could be 35cm tall and weigh up to 6kg, but these are not many in quantity. The Pomeranian price nowadays is significantly influenced by their sizes. The smaller they are, the higher their prices are.

Pomeranians have double coat. The outer coat is very long and thick but harsh; the inner coat is thin but soft and warm. Fur in neck and chest is thicker and longer than in other areas. Pom’s fur could be red, orange, cream, white, blue-gray, brown, black etc or be a mixture of white – black, white-yellow. Lime or white Poms are popular, hence, their prices are just average. Meanwhile, the prices of blue-gray and brown Pomeranian are higher due to their smaller quantity.