I Do What I Want Cat 7 Women’s T-Shirt

My Patronus Is A Pug Unisex Youth Kids T-Shirt

I Love You Pug Men’s T-Shirt

Anatomy of a Corgi Women’s T-Shirt

Cat – I Do What I Want Women’s T-Shirt

The price of British Shorthairs depends on many factors: their breeder’s reputation, pedigree, age and color. Demand and supply for the breed can also affect the price.

Surfing around the Internet, you can easily find many sellers offering British Shorthairs at the price of $200 – $300. You should be careful in such cases as their kittens are often unregistered and unhealthy.

A certified and fully vaccinated British Shorthair kitten costs between $800 and $1200 on average. You should also make a plan for other expenses incurred such as the shipping fee.

>> Price of Other Beautiful Cat Breeds:

Price of British Shorthairs for breeding or for Catshows

Such kittens are more expensive than the above-mentioned ones. Their price is $1300 – $3000/ kitten, sometimes even higher.

Where to buy British Shorthairs? 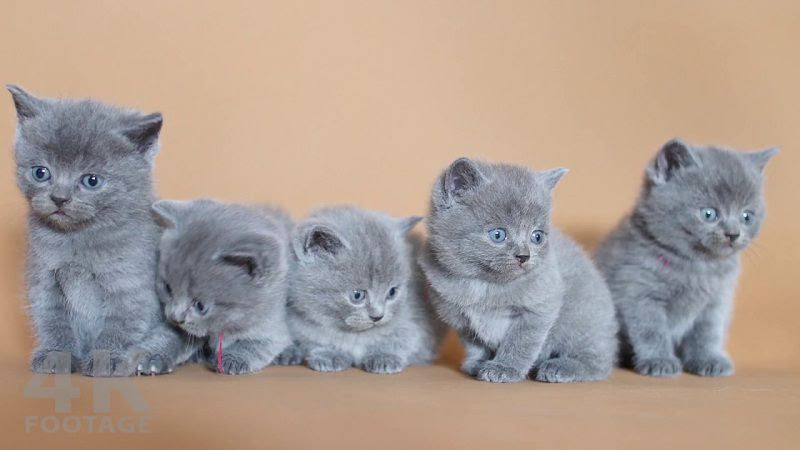 As a family-sized cattery based in Houston, they are home to 2 types of British Shorthairs: kittens of silver shaded and golden shaded colors with green and blue eyes. Kittens here are of great pedigrees, originating from Europe. At this farm, the British Shorhairs are well loved and seen as family members.

Please find more information and contact them at : https://www.britishcatusa.com

If you are looking for a gray and pet-only British Shorthair, starting your search at this farm is a wise choice. Kittens here can only be adopted when they reach 3 months old. All of them are vaccinated and registered. After your purchase, you also receive the samples of your kitten’s favorite foods for easier care in the future.

You can find more information and contact them at : http://blueduchesscats.com

The origin of the British Shorthairs

Puss in Boots or the Cheshire cat in “Alice in Wonderland” is said to be inspired by the British Shorthair.

The British Shorthair is indigenous to Great Britain. During the reign of Queen Victoria, cat lovers started breeding this cat according to their own standards to keep its genealogy. In the oldest cat exhibitions, the British Shorthair is the only pedigreed cat breed. Other displayed cats were simply described by their coat colors.

The two World Wars pushed this breed to the verge of extinction. After World War II, very few surviving British Shorthairs, crossed with some other cat breeds, revived the breed in Britain.

Acknowledge by the ACA in 1967, but not until 1980, the British Shorthair is recognized by the CFA. As of now, this breed has achieved recognition from all cat associations.

Characteristics of the British Shorthair

With their short and dense coat, a large head, two rounded cheeks, large round eyes and a chubby body, British Shorthairs look very much like teddy bears curling up. Their body is fit but strong with a large chest, strong legs with flat and stable toes, a thick tail with a rounded tip. They come in a variety of colors: lilac, chocolate, black, white, colorpoint, tabby, and many others. The most common color of this breed is blue (gray). Their short, smooth coat does not require much maintenance. A weekly brush is enough to get rid of fallen hair.

At three to five years old, the British Shorthair is fully mature physically.

With their easy-going nature, British Shorthairs can adapt well to any families. They want to be loved but are not spoiled. They will wander around you all day even when you stay still.

British Shorthairs are energetic when they are small, but one they reach one year old, they become more quiet. They are thus moderately active. Mature cats are more of couch potato style, while young kittens can sometimes be silly.

They are rarely destructive. Instead, they act properly like a butler, welcoming guests with confidence and pride.